Here is a story for halloween 2013. It is a re-write of a previous story – this version is a little darker, but without being gory. There are a few experimental techniques in it where I am ‘telling not showing’ and using too much description (writers will know what I mean), but the general idea is to tell a modern ghost story in the line of Poe, James etc. Enjoy. 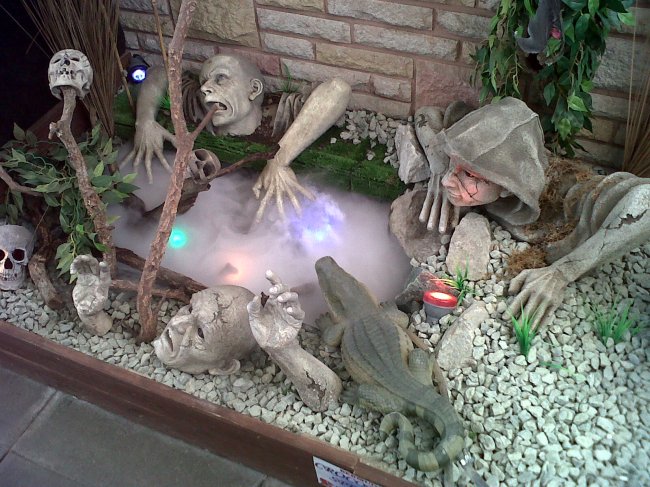 But he was staring at the creature. And it stared back straight into Ben’s eyes.

So the land’s judgment began there. The creature caught the eyes of each student. And each of them felt their blood freeze as their hearts turned as cold as ice and snow. Then, like snowflakes their bodies simply blew away in the pummel of the coastal wind which had come.

And a further darkness filled the country, like the opening of a Pandora’s Box. As if a multitude of furies had been released from storehouses, like snowflakes, each unique. Like an army of cruel ironies, intimate and individual in their messages of death. So that the hearts of the people grew colder.

And the ancient creature stood in the middle of the darkness, knowing that morning, with her gentle mercies would never come.