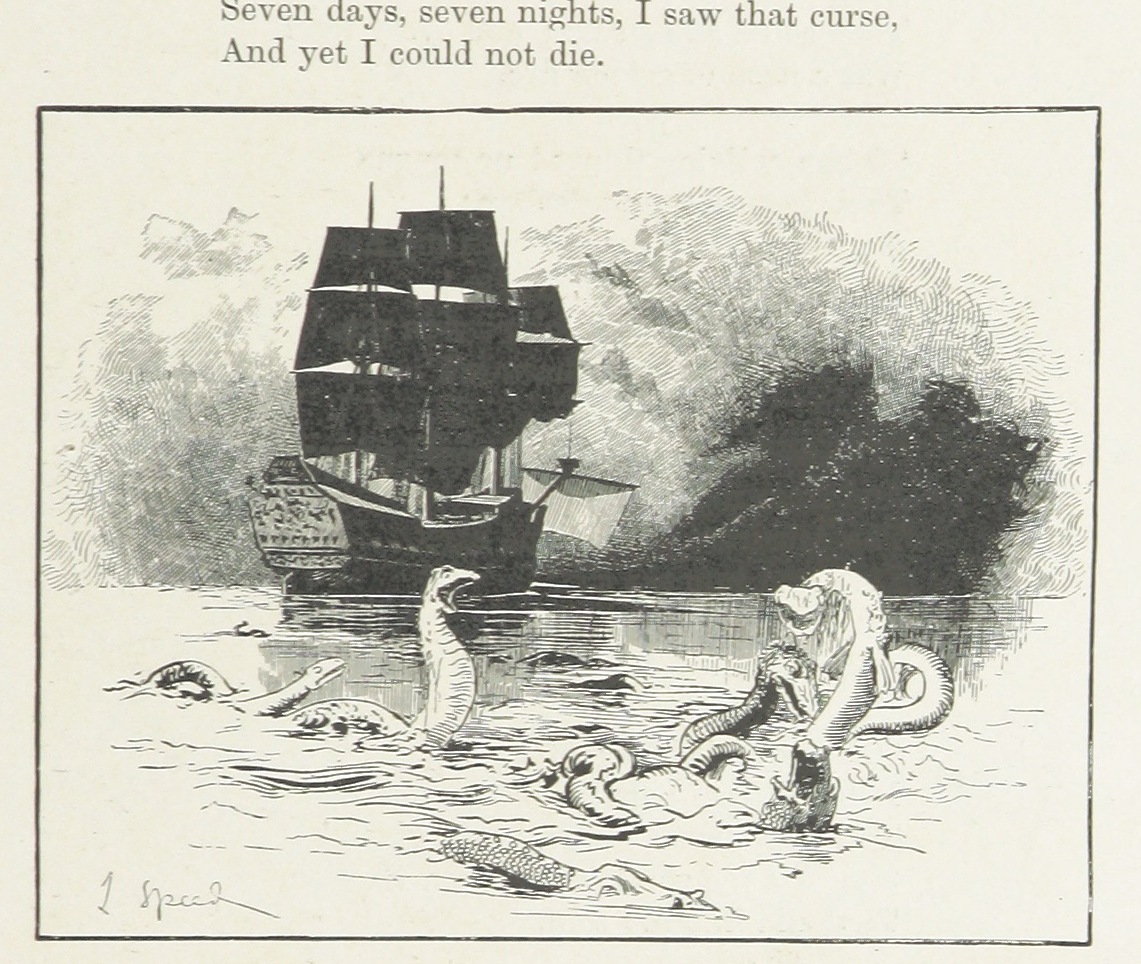 Is it safe to emerge from my ship cabin yet?

Obviously I have supplies for another ten years or so here, so I’m only asking out of curiosity.

From my luxury cabin I observed Captain Cameron’s resignation speech. It turned out that all this time he really did love the country. He said as much. He finally revealed that despite his austerity agenda and nasty policies he was really rather misunderstood. The truth will out and all that.

I too love this country – and if I love it from my multi-million pound survival cabin on the good ship Britain, is that so hypocritical?

Sometimes I think this country is resembling William Goldings ‘Lord of the Flies’. And it is always the wrong people who have the conch shell which gives them the right to speak. Surrounded, always, by the sea and the threat of monsters.

It was interesting to see the metaphors David Cameron used in his recent speech. He talked about being the captain of a ship. It seems we are now all heading for unchartered waters. Here be dragons. Here be huge sea monsters with writhing tentacles which are threatening to steal away the vulnerable and minority groups. To whom I would say – don’t fear the suckers.

I will, no doubt, hear more screams from my luxury cabin, but it will be a simple thing to stop listening and block up all the portholes. Sometimes I think listening is such a bad idea – it leads to all kinds of problems.

Not that I need to care for anyone down here in the belly of what remains of the good ship Britain. I have everything I need after all. I don’t so much have needs as preferences. And yet I can’t help wondering if we are not so much on a ship as on a shipwreck. After all, everyone seems to be affected one way or the other.

People with the conch shell keep telling me that I should reconcile elements of this fractured country. That I should somehow set about working to assuage the vitriol that is filling social media. That I should promote unity and be positive.

But how can someone who has no inner unity promote unity outside himself? How can anyone come up with positive solutions when in survival mode?

So here’s my advice to all you brave people on deck, fighting off the monsters:

Stay alive. Try not to hurt anyone (including yourselves). And if you are seasick – then wait as best you can for this godawful storm to blow over.