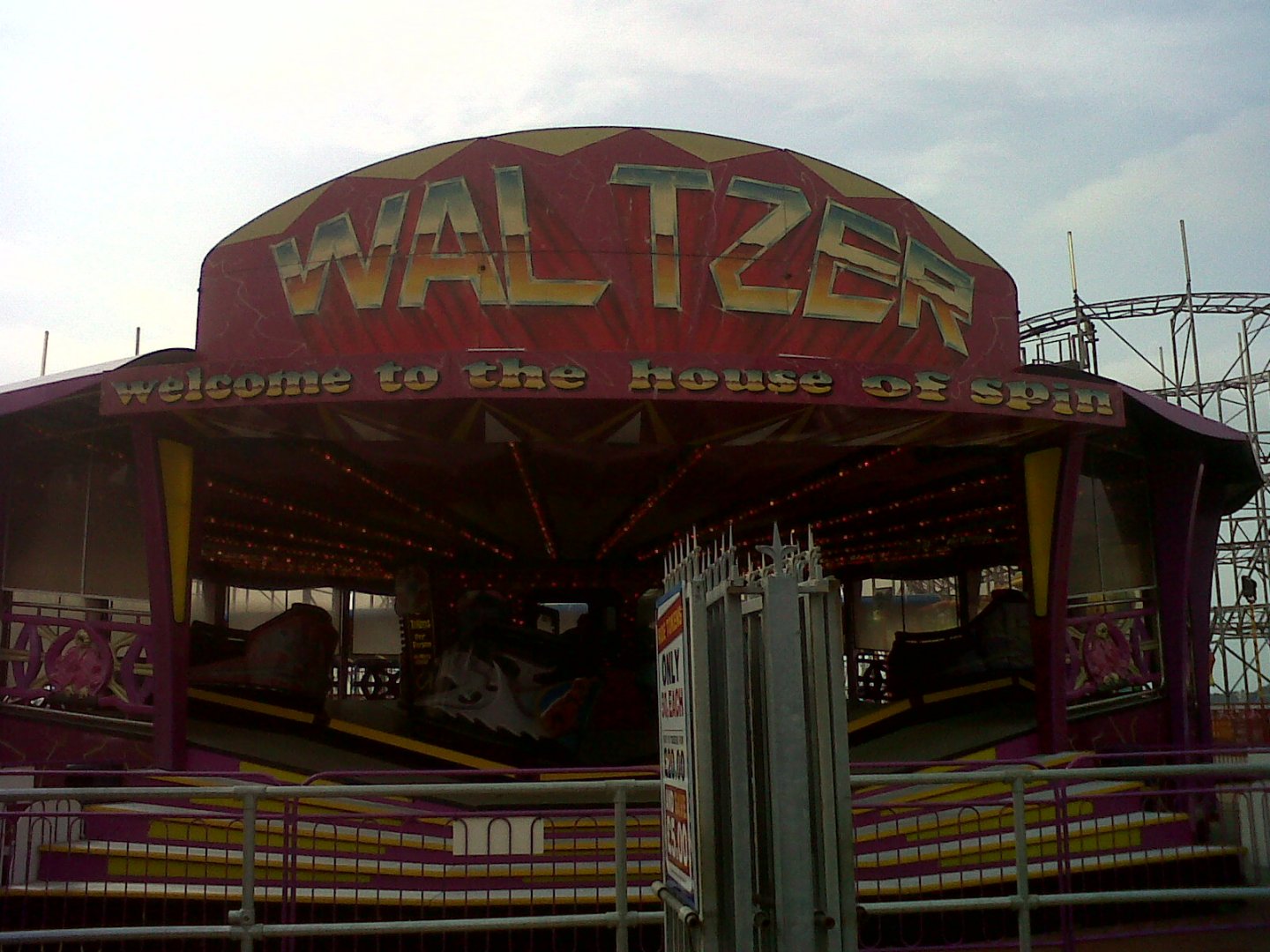 “It must be remembered, too, that the political condition of the country was such as constantly to agitate the public mind, and divert attention from spiritual things.”

The above quote concerns an 18th century time period between America’s spiritual awakenings. A spiritual ebb similar to that in which we currently live.

From Henry Fish’s perspective it is the political sphere which acts as the true ‘bread and circuses’ to distract people from more important, spiritual issues.

But let’s be distracted for now…

There are 88 days to the next general election in the UK. It is highly unlikely that there will be a spiritual awakening or a revolution in this time period. I don’t want to dishearten anyone, but it just is almost certainly not going to happen.

For the politically enlightened, most commentators concede that there are a few possibilities and variables for the future. Either Labour get in, the Tories retain power or else there is some kind of deal between parties again.

UKIP may be a political force, but few people think they will gain power. As of May we will almost certainly either have a Labour Government or remain with the Tories. Simply because this is how it seems to work. This is the most likely scenario. Please plan accordingly and vote with your conscience (of which you don’t need another).

So we have to return from our bread and circuses to focus on the real things. We have to become or remain enlightened either politically or spiritually or else we are fast asleep, lulled into complacency by the eerie, comforting circus music which drones on and on and on…
As for myself, I am fast asleep. But at least I know that.
Advertisement