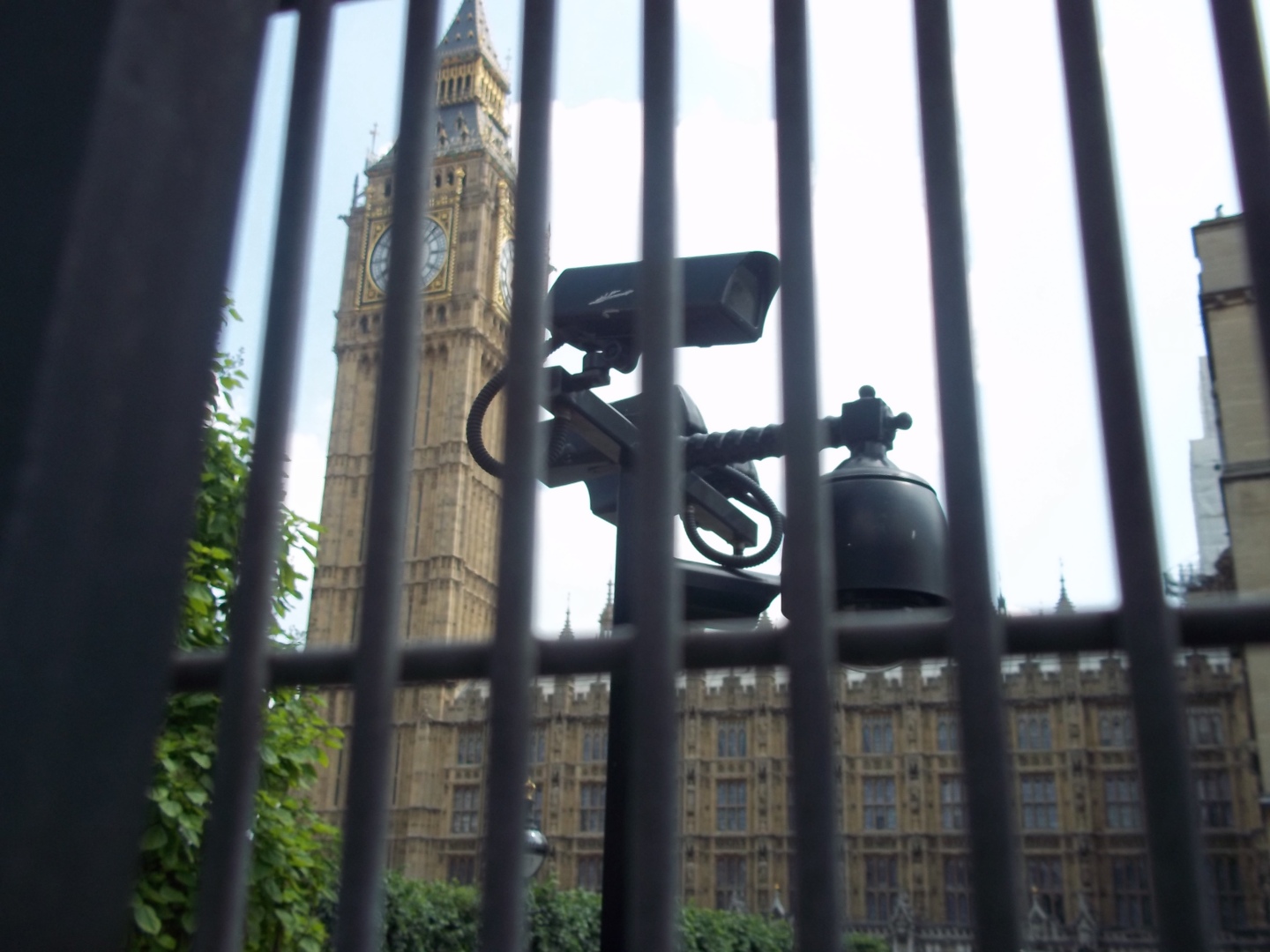 Once upon a time there was a powerful king who ruled a land filled with all kinds of people. Some of the people were concerned about the land and they had asked the previous king if things would get better for them all. They had also asked this old king what he had thought about God (because it was an important question for many of the people).

“We don’t do God,” said the old king, but he assured the people that he was one of ‘them’.
Some of the other people then began to blame ‘them’ when the old king went off to march to war (or at least sent his people off to war (because his legs ached when he marched)). Some of ‘them’ were horrified that he had said he was one of ‘them’ and had then gone to war (because ‘them there people’ didn’t like war on the whole).
.
The new king was only a little different (as kings often are). The new king presided over a court who believed that the people in his land would be a lot happier if they learned to stand on their own two feet and stop complaining about their lot. He believed that these people needed to quit complaining and get on with his Big Plan. Some of the people in the country were unhappy because they didn’t have their basic needs, but the king was adamant that they had made the decision to be unhappy themselves and they needed to learn to take responsibility (because responsibility never belongs to kings) and to pull themselves up by their bootstrings and count their blessings (because he liked to point out people who were worse off. ‘Let me take you by the hand and lead you through the streets of London…’ he may have said (except he liked to keep himself to himself and not mix with the hoi polloi)). If only the people would support him and carry out his Big Plan then things could go on as usual and he could stay king, he thought.
.
When some of the people asked this new king what he thought about God, the king said, “We do do God and I am one of ‘them’ too.” He went on to talk about how God was on his side in his Big Plan and that he was just carrying out God’s own plan from way, way back, many centuries ago.
Again, some of the people were horrified that this new king had told all the people that he was one of ‘them’ because the other people always took this as a bad sign (that was partly because of the previous king and because it was simply not cool to be ‘one of them’). Cool was always as cool looked, not as cool did. Kings were not cool and ‘they’ were not cool.
.
So the king waited for a huge festival that ‘they’ liked (just a little while before the people would decide if he could remain king). And then he said that the poor people in the land would have to work ever so much harder because they were not carrying out the Big Plan. And besides that, he said, God was with him so anyone who disagreed was really disagreeing against God. Well, he left that conclusion to their imaginations. He said that he hadn’t said these words so that the people would keep him as their king… no, not at all, nosiree (after all there are those who say all kings are the same).
.
So the people, all kinds of people, waited and looked for some kind of hope for the future. But they feared that all kings really were the same. And when kings said they were one of ‘them’, it was the ‘them’ who got the blame (even though ‘they’ were not the enemy).
.
So all that could be hoped was that things would get better and the kings would have a change of heart. And if they really did do God and really did have a Big Plan for a ‘broken land’ (which may or may not have been misdiagnosed (but who can argue with God?)), then one day things would change for the better and they would not march off to war or make things worse in the land again.
.
But kings are kings.
Advertisement