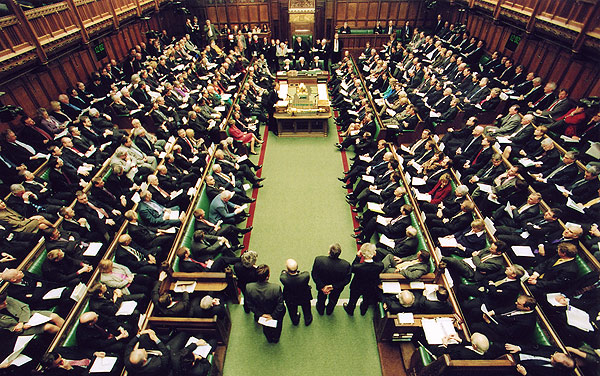 Sick of decisions being made over your head? Distrustful of media and Government? Sick of media attitude, bias and intrusion? Worried that the new media regulator won’t be independent?

If anybody wants to make a comment to the Department of Culture Media and Sport you have until 23 May to get your voice heard.

Anyone reading the new proposal will immediately realise that the language used in the plan is both archaic and inaccessible. Don’t let this put you off, tell the authorities what you think about the whole issue.

You have a right to be heard. A new body will decide how all media complaints are handled. It will also draw up a new code of conduct for journalists and editors.

It would be a cruel irony if the process which is supposed to be instrumental in stopping people being misled is itself misleading and biased.

We are supposed to be equal. But, as Orwell said – ‘some animals are more equal than others’. Don’t let them bully you.

If you want to get your voice heard then go to the following page, read the document and email the link there.