I wanted to write a blog entry about how I came up with the ideas for my latest published short stories.

The Hollow Statue was written as a first draft a long time ago.

I wondered at that time what a society would look like in which everyone had that same blind faith in the authorities. Then I combined this with some apocalyptic themes.

What emerged was not particularly beautiful, but it was honest about my feelings at the time. If I wrote it again I would try to balance the darkness with more light.

The other story, Stranded in Eternity was written over a long period and after many drafts. It began at a writers workshop where everyone was given a first line to use to write a story. My first line was ‘He revived with a smile on his face’.

A little while later I went to church and heard a sermon about how indescribable heaven will be. That it would be beyond imagination. So I thought I would try to imagine a version of heaven, beyond the idea of fluffy clouds. I also introduced a few other themes which interested me. And most importantly I selected a Christian as the hero – I did this on purpose because there are so few positive portrayals of Christians.

There was a lot more to the writing of both stories, but this was how they came to be written in the first place. They are written only for readers to enjoy and have no hidden message.

Both stories are available in the science fiction anthology Otherwhere and Elsewhen. 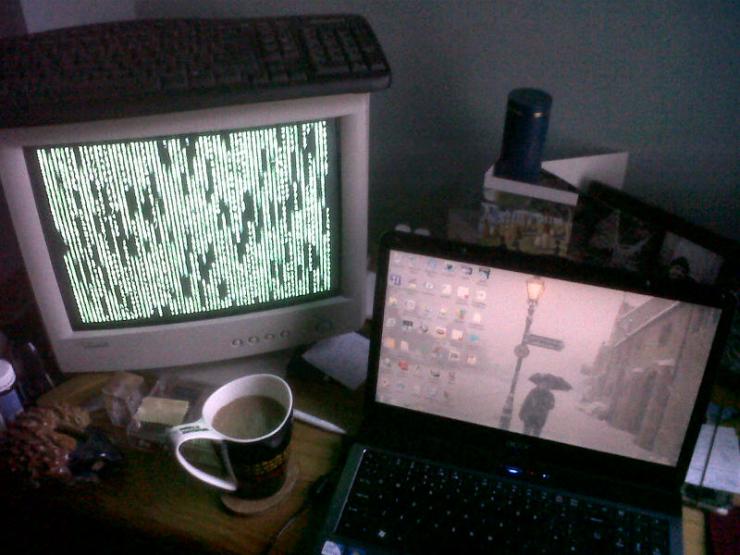